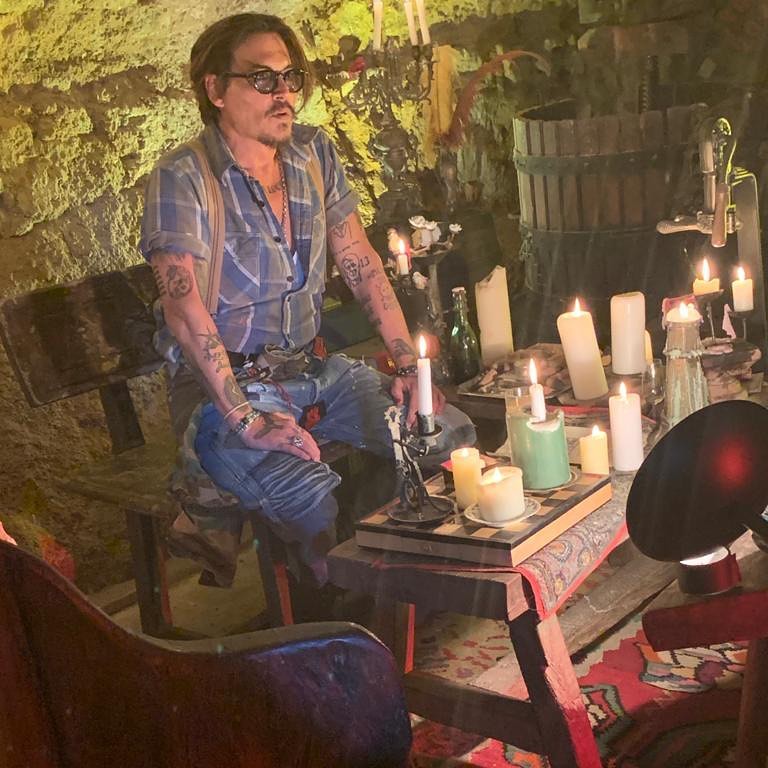 After the win at the scandalous defamation trial, the life of Johnny Depp seems to be coming back on track. With his current ongoing projects, it has been reported that he might make a special appearance at the MTV video music awards 2022.

As per the report by Pinkvilla, Johnny Depp has scheduled a special appearance at the music video awards 2022 in a surprising appearance. In fact, it has been reported that Johnny has been planning to dress up as the VMAs Moonman mascot.

According to the rumor, Depp will supposedly “show face” at some point during the August 28 broadcast, which will be hosted by LL Cool J, Jack Harlow, and Nicki Minaj. Depp has a long history with the Video Music Awards. Throughout his career, the actor has received five Moonmen statues, including Best Male Performance, Global Superstar, Generation Award in 2012, and Best Villain.

After Johnny has been concentrating on his musical career since winning the defamation lawsuit against his ex-wife Amber Heard, it doesn’t seem all that strange for the actor to attend the VMAs. In regards to the honor of this year, the Red Hot Chili Peppers will get the 2022 Global Icon Award, and the Vanguard award is expected to be received by Nicki Minaj.

Meanwhile, there have been fresh rumors that Depp would rejoin the Fantastic Beasts series. The life of Johnny Depp is coming back on track after winning the defamation trial. His presence in films and other award shows has been increasing. On the other hand, Amber Heard is facing a tough time after the defeat at the trial at Fairfax County Court, Virginia.

Recently, it has also been reported that Amber Heard has employed a new team of lawyers and appealed the verdict given by the jury at Fairfax County. She is busy challenging the decisions of the court rather than focusing on her career further. As per the spokesperson of Heard, “The court has mistaken the fair decision, and that is why they are challenging again.”

It would be great to see how events are going to turn out further, and meanwhile, Johnny Depp is getting back to his life in the Hollywood industry.