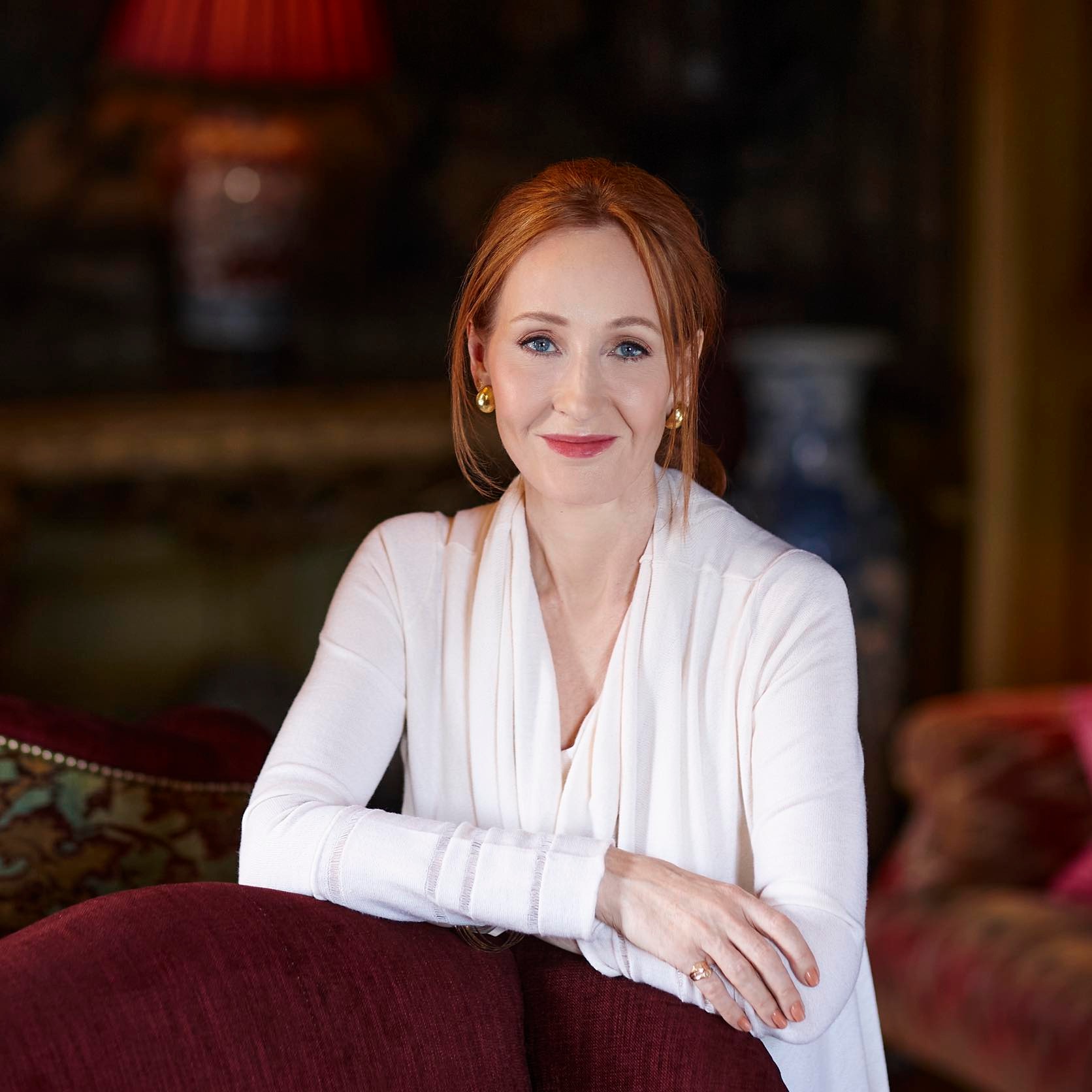 Social media has the power to build anything. But at the same time, it holds the power of destroying something in seconds. Something similar happened to the writer of “Harry Potter,” JK Rowling.

Recently the spectacular writer was heavily criticized for passing comments that appeared transphobic. At least, this is what the LGBTQ+ said. Moreover, it was also told that she is against trans people, and it is something that she is promoting through her writing.

But the writer couldn’t ignore the harsh comments and decided to come in front of people and address the issue.

“If sex isn’t real, there’s no same-sex attraction. If sex isn’t real, the lived reality of women globally is erased. I know and love trans people. But erasing the concept of sex removes the ability of many to meaningfully discuss their lives. It isn’t hate to speak the truth.” (Source: JK Rowling Twitter)

She clearly stated that being a writer, it is not necessary that everything that she is writing is based on her real life. Yes, it is true that art is a medium of expression, and she is also someone who expresses herself through her art.

But for her, art is also a medium of giving the best of your creative self to the readers. This is something that she has been doing since she wrote “Harry Potter.”

“I have never created a book – and this book certainly isn’t created from my own experience – you know, with a view to talking about my own life. That doesn’t mean, of course, that your own life experience isn’t in the book.”(Source: Fox News)

Furthermore, JK Rowling also shared her experience handling online hatred and threats. She said that it was tough handling them, but she never ill-treated anyone for their behavior. She would like to choose the path of treating people the way she wants to be treated, and Rowling has been maintaining it from the very beginning.

Her statement not only shows her intelligence but also the ability to right smartly and patiently when her surroundings aren’t in her favor.