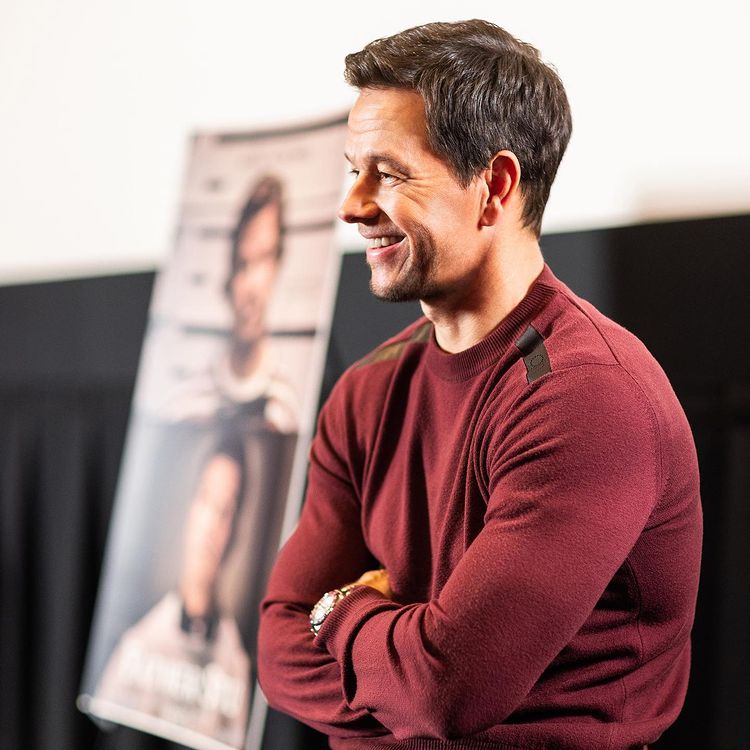 Several celebrities have given their opinion on religious faith and how they have been inspired both in a positive and a negative way. Most celebrities expressed their thoughts on how religion is not only a part of their personal life but also their career. Let us discuss some of the opinions.

Chris Pratt didn’t have a good experience when it comes to religion. He said in many of his interviews that religion is not about following the age-old, conservative customs, but it is more about accepting oneself.

Moreover, he also explained the current situation where religion is being used to oppress people, control them, and justify hatred. Basically, according to Chris, religion has been doing the exact opposite of what it should do.

“I think there’s a distinction between being religious — adhering to the customs created by man, often appropriating the awe reserved for who I believe is a very real God — and using it to control people, to take money from people, to abuse children, to steal land, to justify hatred. Whatever it is. The evil that’s in the heart of every single man has glommed onto the back of religion and come along for the ride.”

Mark Wahlberg and Mel Gibson expressed their positive perspective on religion. Their experience is more about their personal growth. They talked about the movie “Father Stu” and how it has been a life-changing experience.

Wahlberg said that focusing on religion has brought him inner peace. Now he is less concerned about himself and wants to focus and help people more.

“Hopefully, it will do some really important work and help a lot of people,” he continued. “It’s certainly a turning point for me in my life… I need to stop focusing so much on Mark and start doing much more work for God and for less fortunate people.”

Well, different people have different opinions about religion, and they have the complete right to follow their beliefs.

Also, Read – Alison Eastwood talking about her love for animals.