Chris Rock Protected His Self Respect

by Bella Scott
in Entertainment, US News
0 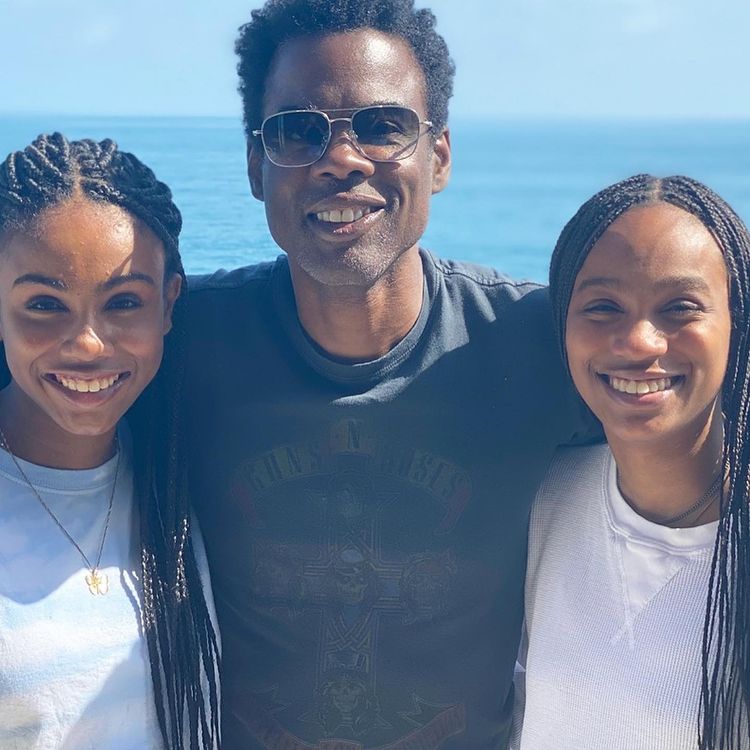 Chris Rock is someone who became more known to people after being humiliated by Will Smith at the Academy Awards or the Oscars.

Award shows are something that includes everything. Appreciation, making fun, some serious talks, everything is there. But sometimes, the unique blend of all these things turns to be ugly and chaotic.

Something similar happened to Chris Rock and Will Smith. Though there are still debates going on about who was wrong and who was right, the consequences are spreading more and more each day.

Previously, we came to know that Will Smith has been suspended from the Oscars for the next 10 years. And now it is being told that Chris Rock has refused to host the Oscars. (Source: Fox News)

The audience has moved on, but the stars involved in this conflict might have taken more time to overcome what had happened that night.

People went crazy when they came to know that someone was slapped at the Oscars. Though at first, it looked justified. People started thinking deeply and came to the conclusion that Will Smith’s behavior was highly improper.

Will Smith’s apology didn’t do much. It seems that Chris Rock, who is a comedian by profession, didn’t take this light-mindedly. Instead, he denied working with Oscars again. It can be taken as a symbol of self-respect.

The incident took place on the night of the Oscar award when Chris Rock was doing his usual stuff, which is making people laugh. He then went on and made a joke about Will Smith’s wife because she has no hair.

According to Chris, he didn’t have any intention to insult her. He was just enjoying the ambiance and doing comedy that can be dark too. Will Smith, who isn’t known in the industry for aggressive behavior, couldn’t take it anymore and walked up to the stage and slapped Chris hard.

After coming back to his seat, he shouted at Chris to stop taking the name of his wife. The situation turned really ugly, and people realized that it wasn’t a funny act but a serious situation.

The audience is waiting for the matter to be resolved so that they can see the celebrities having fun together again. Also Read – Taylor Swift Announces Her Next Album While Receiving VMA’s Video of the Year Award.