If Queen Elizabeth were to pass away during its run, Netflix has long had backup plans. 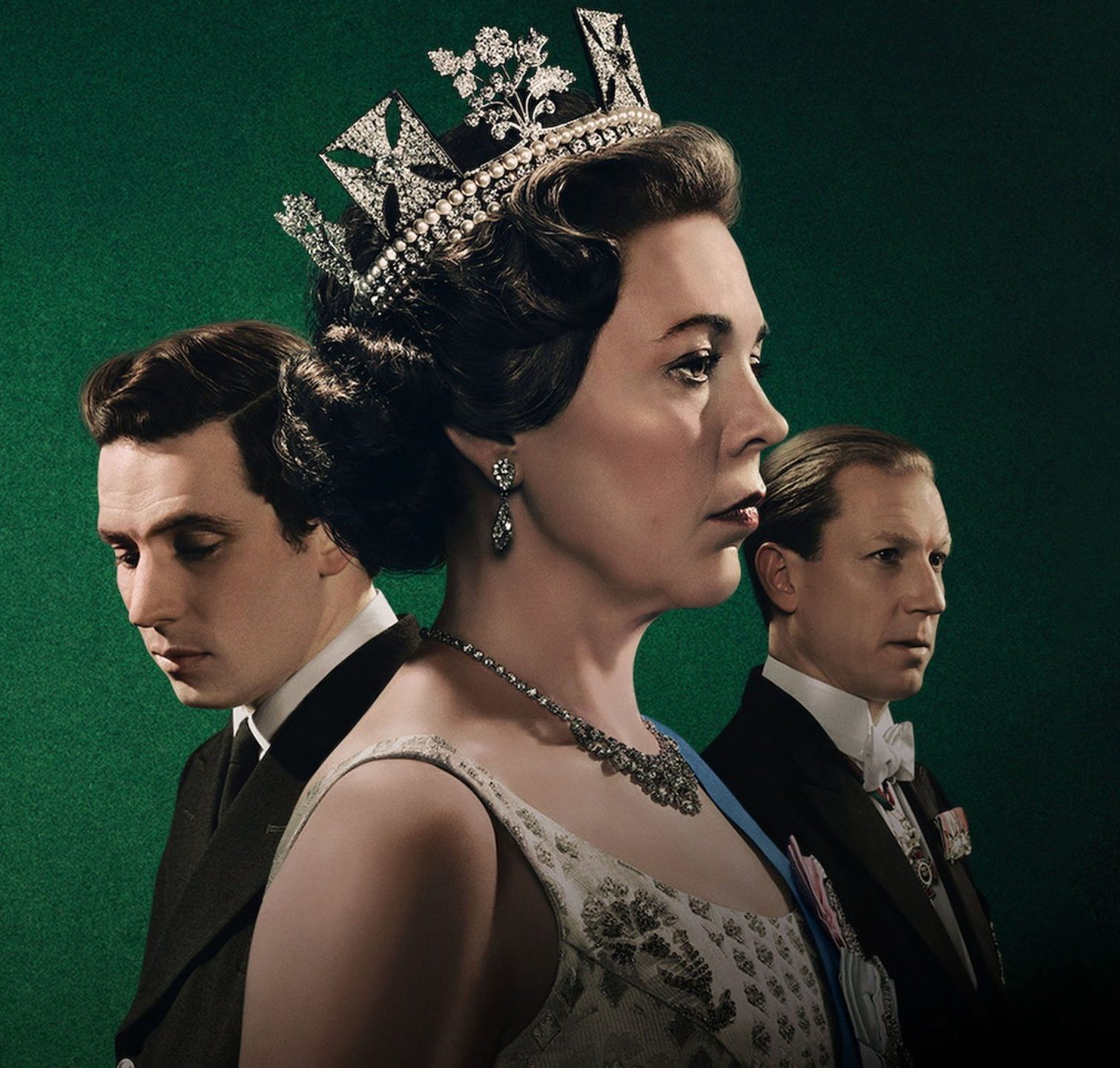 Hours after confirming that she had been placed under medical monitoring, Buckingham Palace broke the news of Queen Elizabeth‘s death at age 96 on Thursday.

In the scenario, Queen Elizabeth passed away during filming, and Charles became king; Netflix and The Crown each had their own versions of “Operation London Bridge” in place.

Peter Morgan, the creator of “The Crown,” predicts that production will halt “out of respect” for Queen Elizabeth and refers to the Netflix drama as “a love letter” to her.

Stephen Daldry, one of the program’s creators and the director of a few of the first season’s episodes, made a commitment when the show initially started production that if it were in production, it would halt for a considerable amount of time.

The magnificent drama exposed a new generation of viewers to the life and reign of the longest-reigning British monarch.

From 1952 until her death, she reigned as Queen of the United Kingdom. King Charles III, her 73-year-old son, will take over as her successor. Although it did see a substantial decline in popularity around the time of its third season, The Crown, which made its Netflix debut in 2016, has remained one of the streamer’s most cherished original programs.

While season 6 of the Netflix show is already in progress, season 5 is scheduled to air in November. A new cast will portray the departed Queen and her family. Imelda Staunton will play the monarch in future episodes in place of Olivia Colman, who played the monarch in seasons 3 and 4.

Despite the fact that The Crown has chronicled the Queen’s key life events since she acceded to the throne in 1952, the show is not anticipated to have plot threads that continue to her demise. When Margaret Thatcher left her position as prime minister in 1990, Season 4, which had its premiere in 2020, came to an end.

Foy, Olivia Colman, and Imelda Staunton, whose reign will begin on Netflix in November, are the three actresses who have played the Queen in The Crown.

Morgan stated that he has no further statements or remarks regarding the Queen’s demise.

The years that Season 5 will cover are not yet known, although it is expected that the 1997 Paris car crash that killed Princess Diana will be mentioned in the forthcoming episodes.

On the other hand, Season 6 will introduce Duchess Kate as a character and feature older incarnations of Prince William. According to a Deadline report from earlier this month, the Duke of Cambridge will be portrayed by Rufus Kampa and Ed McVey as teenagers and young adults. Meg Bellamy will play the duchess