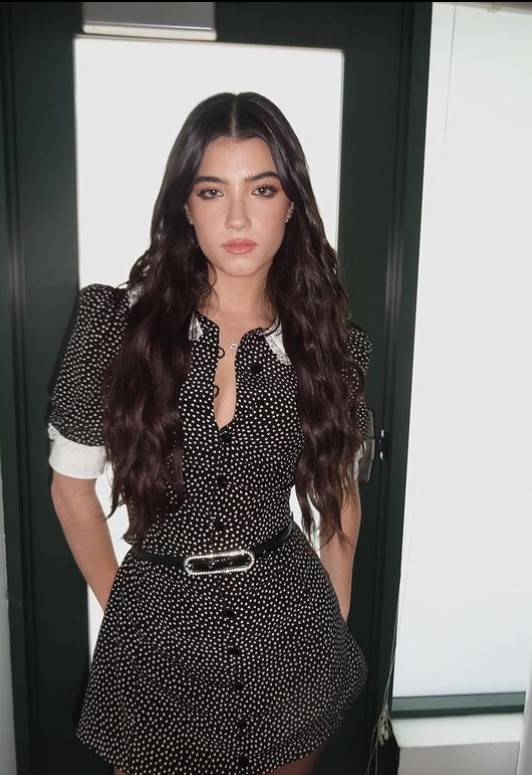 As Per the news.com.au report, the 18-year-old dancer earns over $150k for each sponsored post she shares with her followers on Tik Tok. If calculated, this young sensation has a net worth of $28,625,600.

D’Amelio began posting her videos on Tik Tok in 2019 and rose to fame with her trending videos. It did not take much time to increase her followers, and she became one of the most followed creators on the platform.

Charlie began by posting lip sync videos with her friend. Her dance videos got credits for providing popularity to dance on social media. She mainly got recognition because of her trending dance videos.

This 18-year-old social media personality started learning the dance art form when she was three. Before working on the tik-tok videos, she learned dancing from early childhood and has been a competitive dancer for over ten years. She has also participated in dance competitions all these years.

Apart from her social media appearances, she mainly earns from her collaborations with big brands such as Dunkin’ Donuts, Hollister, Morphe, and Invisalign. Besides her partnership with big brands, she has also been called the biggest Tik Tok Media star until Khaby Lame exceeds in gaining more followers in 2022. Although Khaby exceeds the number of followers, Charlie D’Amelio earns more than all the influences on Tik Tok.