by Harry King
in Miscellaneous
0 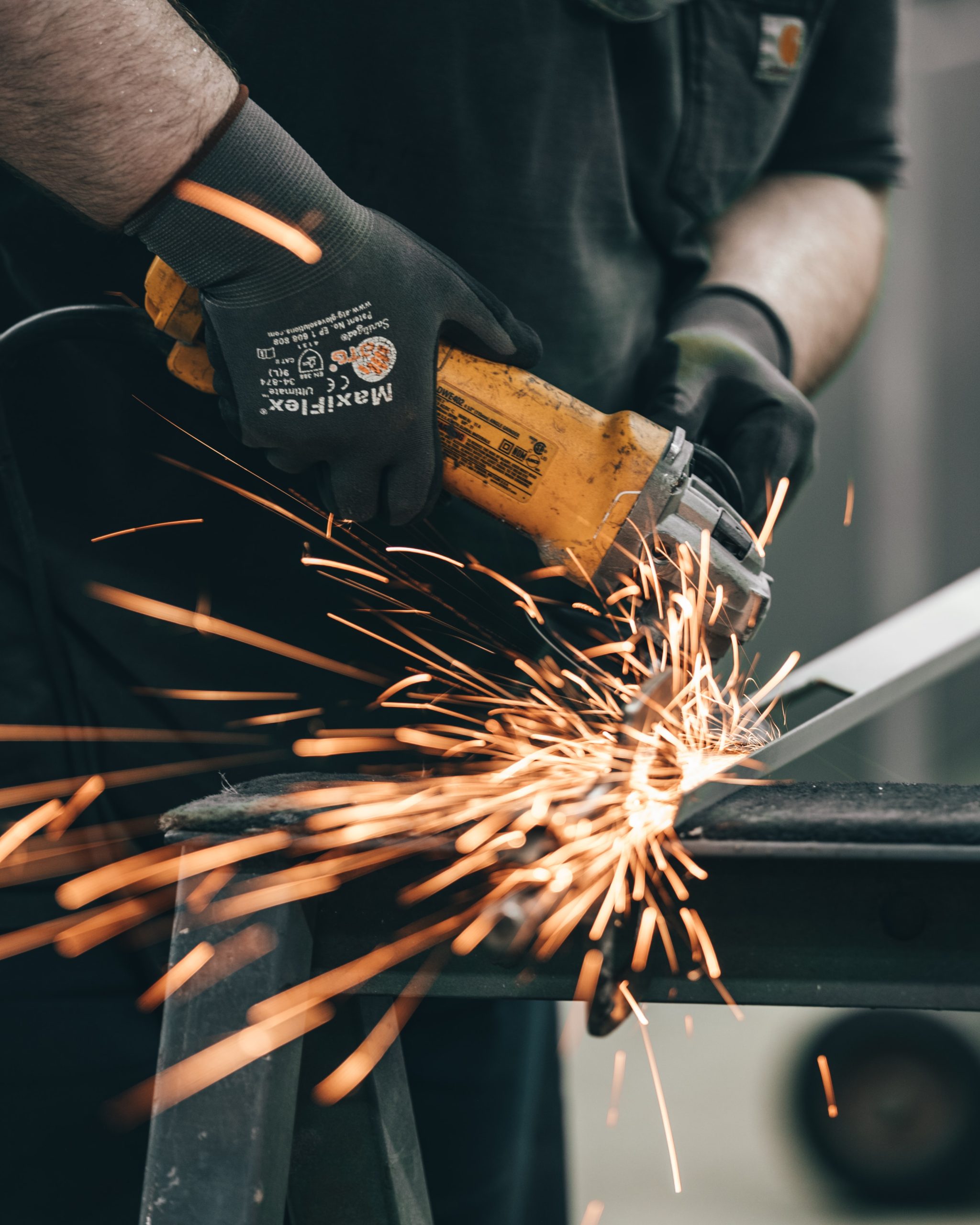 Many ongoing construction projects across the United States are facing a lot of labor shortages as $1 Trillion from the federal government starts kicking in amidst inflation. This is causing many problems for the MNCs across the country, as they have to attract and retain workers and laborers.

In the Southern States, many constructors advertise work on help-wanted websites during twelve months and sunny weather. They advertise all along the frostier Northeast and Midwest, where highway construction is dormant during winter.

It becomes challenging for the project manners to hire workers during this time. So, they are luring new workers by giving them joining bonuses and referral bonuses. Central Florida Transport is all set to tackle this problem. They have created an advocate position(Full Time) so that they don’t have any difficulties transporting and completing day-to-day tasks.

“We wanted to do whatever possible to help solve their problems because we can’t afford to lose any drivers,” said the company’s Vice-President. Representing over 27,000 construction companies, Associated General Contractors of America has announced that the publicly funded transportation projections are generally 20% higher than the government-estimated cost.

“The severity of the labor shortage means you’re paying workers more and your construction schedules are longer, both of which are big drivers in overall cost.” (Source: The Builder’s Daily.com)