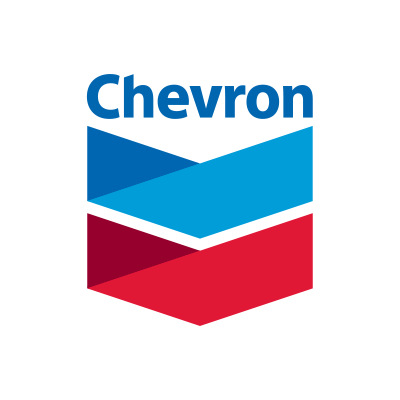 With local journalism falling apart in the United States, US nationals have been struggling hard to receive authentic information. The shutdown of the local newspapers has led to a struggle to receive information on the local happenings and politics in the nation.

As per the recent report by The Guardian, it has made opportunities for businesses and political organizations to pounce and serve out a combination of local news and propaganda; the most recent of these is Chevron in Texas.

Gizmodo broke the news of Chevron’s “Permian Proud” website’s launch in August. Permian Proud does advertise that it is “supported by Chevron” under a banner at the top of the page. However, the sponsorship appears to be a charitable donation at first look. The front page of the Permian Proud on Wednesday had articles on an impending air show and a storytelling workshop, as is customary for local newspapers.

However, there are also several articles praising Chevron’s accomplishments in the Permian Basin, a vast region that includes sections of west Texas and east New Mexico and is home to the company’s major oil fields. These articles are intermingled with news of livestock sales and processions. One of them is “New solar energy field in Permian Basin to reduce Chevron’s carbon intensity.” Unbiased research provides Chevron the greatest environmental grade in the Permian Basin, according to another headline.

According to Gizmodo, Mike Aldax, a writer for a San Francisco-based PR firm, contributed content to the website. Gizmodo claims that since 2014, Aldax “has also written for a Richmond Standard-funded newspaper in California.”

The proliferation of phony websites comes at a time when local journalism is in trouble. According to a report, the US has lost many of its newspapers since 2005 and is on pace to lose more by 2025. The closures have produced a situation where people have little to no access to trustworthy local reporting.

“The situation in the neighborhood news desert is a complete crisis, and it’s growing worse.” Tim Franklin, the John M. Mutz chair in local reporting at the Medill School, said, “I think it’s a problem for communities, and it’s a crisis for our democracy.”

It is really a subject of consideration for democracy with the increase in News Desert in the local news industry in the nation.

For more information related to the local, viral, celebrities, and entertainment-related news, visit our website www.usaperiodical.com.