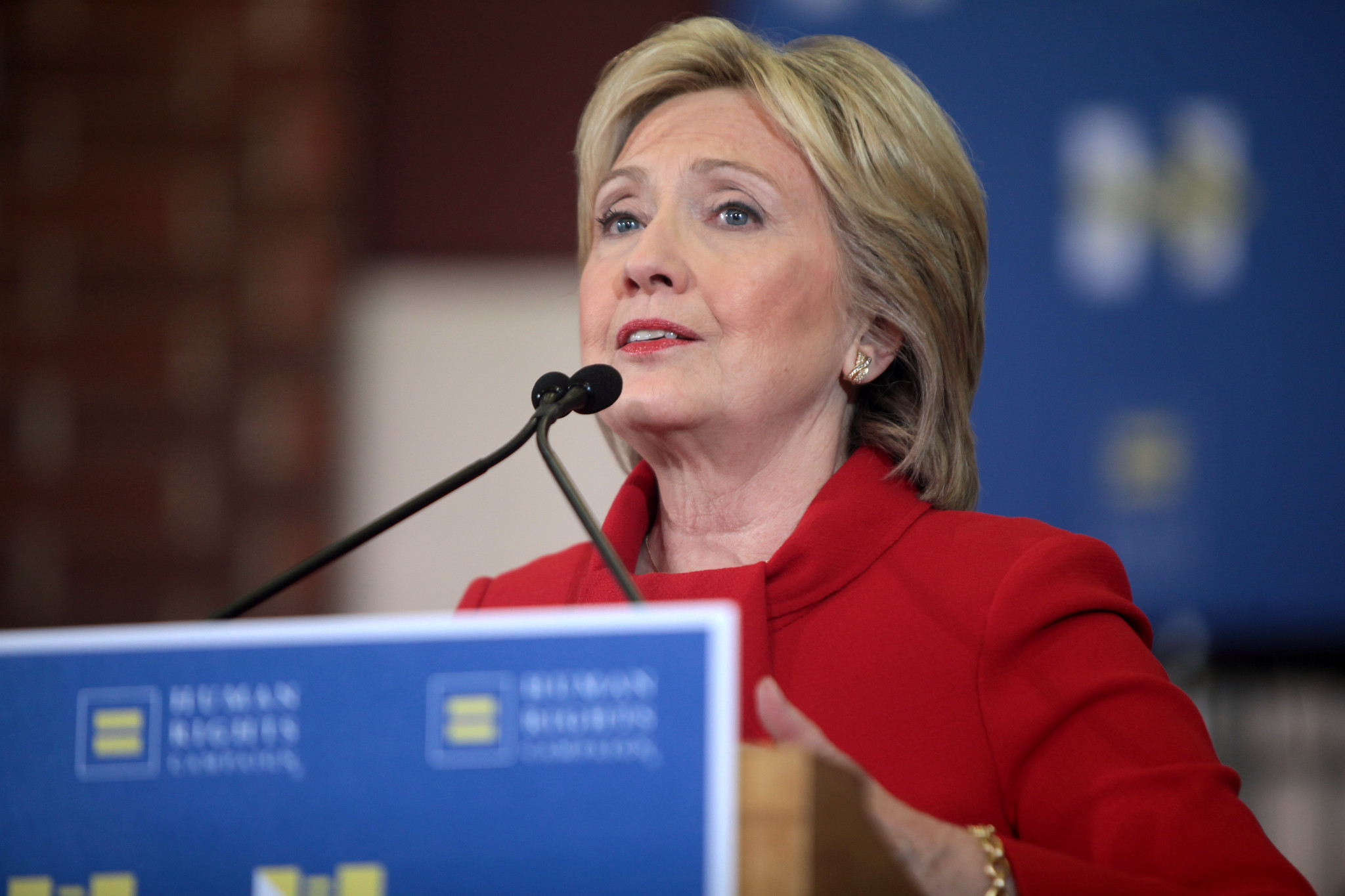 Hillary Clinton, a former secretary of state, has firmly said she would not run for president again after her two unsuccessful runs in 2008 and 2016.

As Democrats continue to debate whether President Biden should run for re-election in 2024, there has been an increase in political talk about whether Clinton, who is still outspoken about current events and is currently promoting her new “Gutsy” docuseries on Apple TV+, would make a third run for the White House.

However, the former first lady seemed to resolve the matter once and for all.

Would you ever make another run for president? Asks Norah O’Donnell, a CBS anchor.

“No, no,” said Clinton. But I’ll make every effort to ensure that our president protects our institutions and respects our democracy and the rule of law.

How likely is Donald Trump to run again? O’Donnell went after.

Former secretary Clinton also declared that Trump should be defeated soundly and the Republican Party should say no to this person! And god forbid even if he got nominated, he must return to Mar-a-Lago.

Following the FBI raid at Mar-a-Lago, Clinton’s handling of official emails has come under additional scrutiny. Clinton maintains her resistance in this regard.

I find it unbelievable that we are still discussing this, yet my emails… Tuesday saw a tweet from Clinton. “The right is trying to make this whole thing about me once more as Trump’s issues are increasing. I had no classified emails; that much is certain.” Clinton clarified.

I had no classified emails, according to the two Secretaries of Trump’s own State Department.[former FBI Director James] Comey later acknowledged his error.

Clinton added that the investigation has just started and Trump has several hundreds of official documents and papers that are clearly designated as classified. Even if I’m sick of hearing about it, we’re still here talking about it.”

Clinton continued by sharing an article from The National Memo from last week that clearly cleared up her conduct.

Following the disclosure that she used a private email server while serving as secretary of state during the Obama administration, Clinton was dogged by scandal during the 2016 election cycle, leading to an extended FBI investigation.

During his now-famous press conference in July 2016, Comey informed the public that 110 emails from 52 email chains included classified information, with “Top Secret” information contained in eight of those chains.

For more news articles, check out the USA periodical.